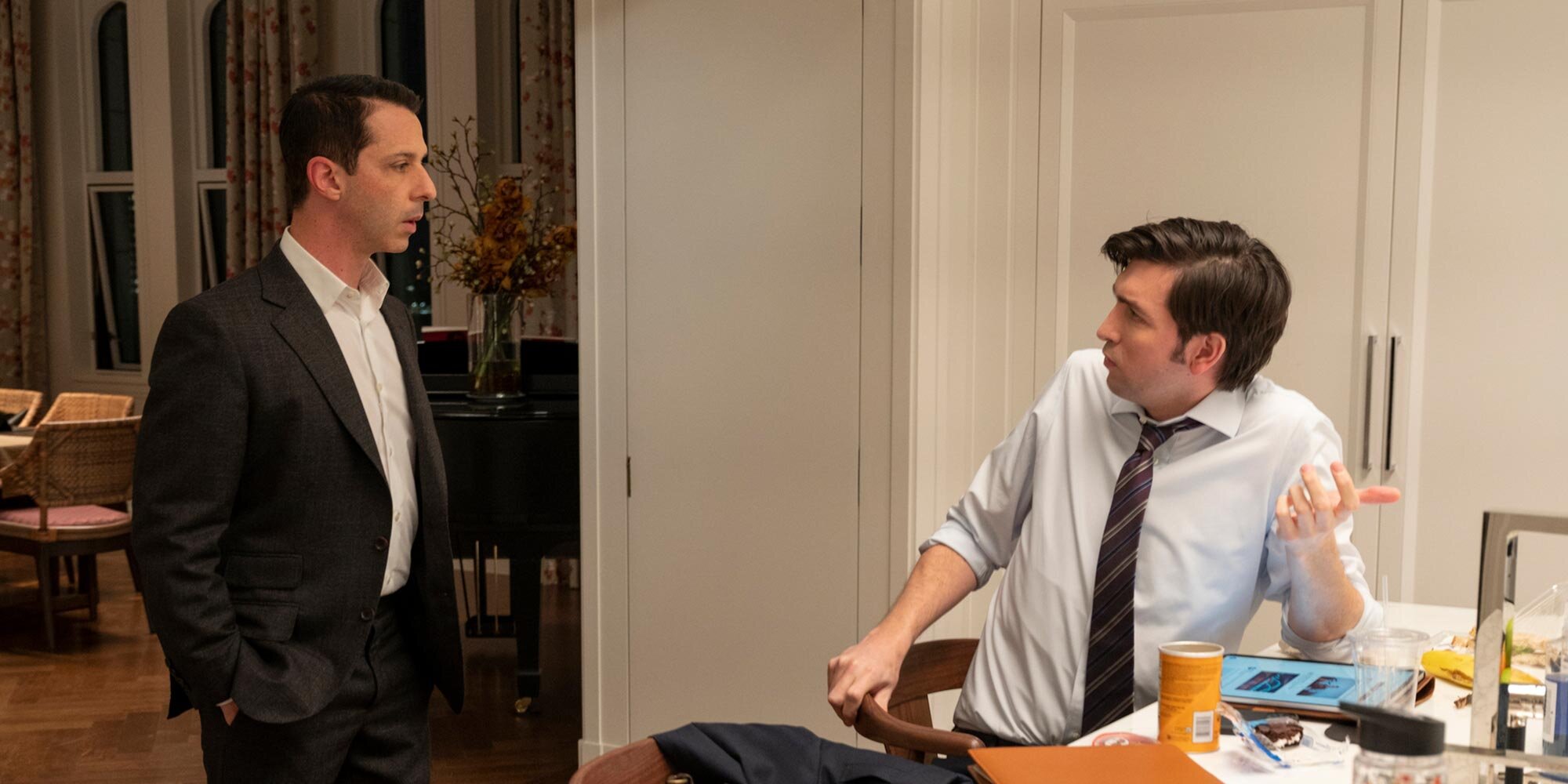 With the Roy family — the clan of broken billionaires at the heart of HBO's Succession — it's never just business, it's always personal. That's painfully clear in the drama's kinetic and affecting season 3, which throws the Roy children into a fight for the soul of their media company, their family, and ultimately themselves.

The long-delayed third season (premiering Oct. 17) picks up shortly after the events of the October 2019 finale: Having just publicly accused his father, Logan (Brian Cox), of knowingly covering up a cornucopia of crimes at Waystar RoyCo, Kendall (Jeremy Strong) retreats to a makeshift base of operations and begins scrambling for allies to help him oust Logan as CEO. His siblings — inscrutable only daughter Shiv (Sarah Snook), quippy weirdo Roman (Kieran Culkin), and Libertarian outlier Connor (Alan Ruck) — have no choice but to pick sides.

Part of the fun of Succession is watching the familial and financial machinations unfold, so no spoilers — but it's fair to say that the Roy children struggle to decide where their loyalties lie. For one thing, it's nearly impossible to navigate an environment where no one says what they mean. (Sample dialogue: “I'm kidding. Or am I? I'm not kidding, am I? Or am I?”) More importantly, Kendall and his siblings have been trained since birth to compete in Logan's emotional coliseum, battling it out for scraps of daddy's love and approval. Competition triumphs over human connection every time. (“Is there a thing where we, like, talk to each other about stuff… normally?” Roman asked last season, only to be roundly mocked by Shiv and Kendall.)

What creature is Xavier in Wednesday? Powers and abilities explained

Does Jessica Chastain sing in George And Tammy miniseries?

Does Enid Sinclair die in Wednesday? Her fate explained

Is there a post-credit scene in Violent Night?

Does Kate die in Firefly Lane? Fate in the books explored

George and Tammy: How many episodes are in Showtime’s latest series?