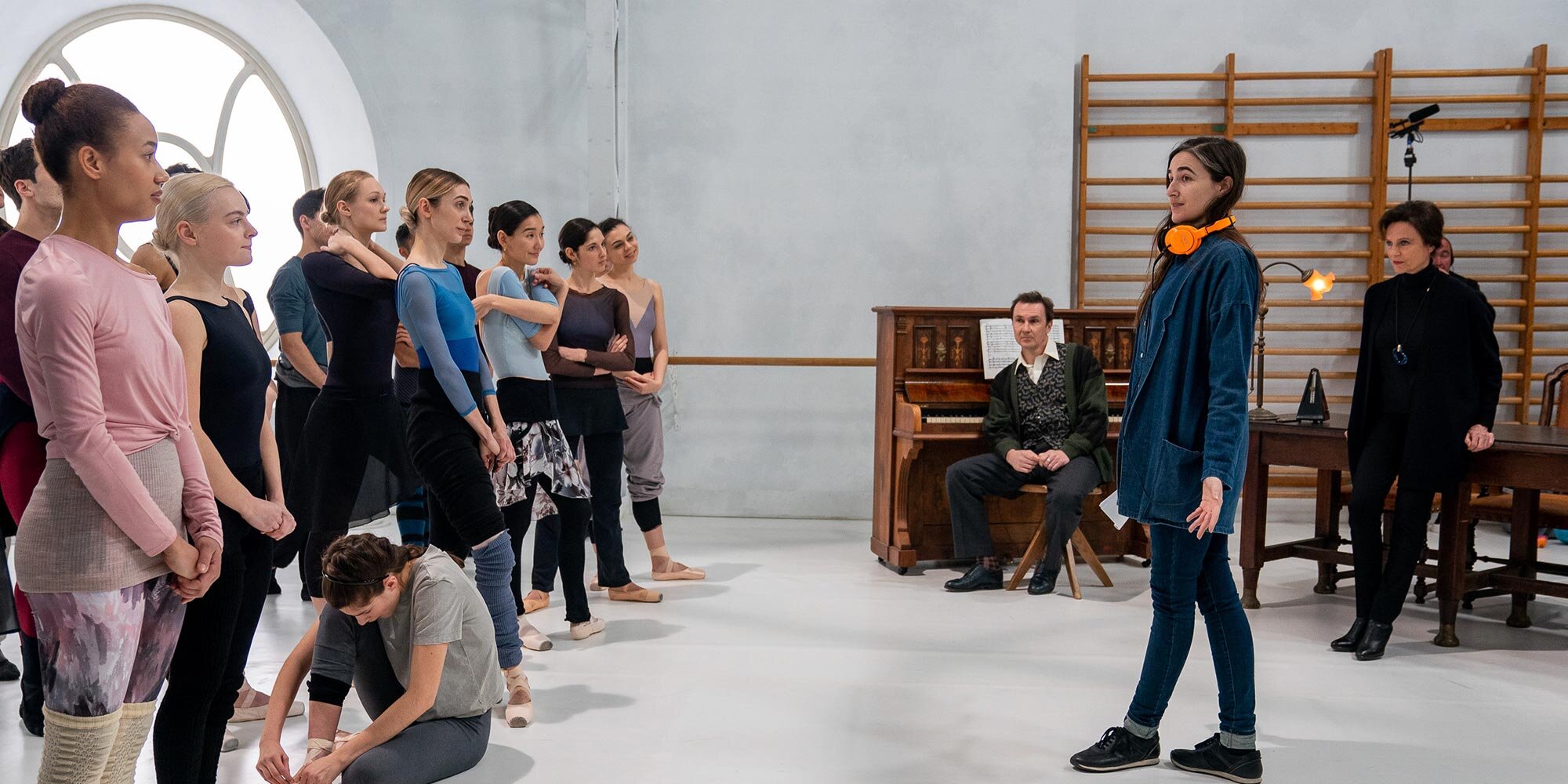 Few art forms have inspired filmmakers as much as ballet: Over the decades, the ballet movie has practically become a film genre unto itself, ranging from campy teen classics like Center Stage to psychological thrillers like Black Swan. So when director Sarah Adina Smith signed on for Amazon's Birds of Paradise, she knew she had a long legacy to live up to — but she was also thrilled at the chance to immerse herself in the world of perfection and pointe shoes.

“We really wanted to lean into the tropes of the dance movie genre and use that to hook our audience, and then hopefully find a way to elevate it cinematically,” she explains. “We wanted to have something to say about the story, as well — something on a slightly deeper level that could surprise people.”

In Birds of Paradise (streaming now on Amazon Prime), Diana Silvers and Kristine Froseth play rival ballerinas, both jockeying for the same coveted spot dancing in the company of the Opéra national de Paris. Booksmart star Silvers plays ambitious American outsider Kate, who arrives (on scholarship) at her elite Parisian ballet academy and soon finds herself thrust into a foreign world of sex, drugs, and eating disorders. Her roommate is Marine (The Society's Froseth), a troubled star-on-the-rise whose oppressive parents have been bankrolling her ballet education, and the two girls find themselves immediately drawn to one another — only to realize they might be each other's stiffest competition.

What creature is Xavier in Wednesday? Powers and abilities explained

Does Jessica Chastain sing in George And Tammy miniseries?

Does Enid Sinclair die in Wednesday? Her fate explained

Is there a post-credit scene in Violent Night?

Does Kate die in Firefly Lane? Fate in the books explored

George and Tammy: How many episodes are in Showtime’s latest series?