Home / Movie News Elijah Wood says an orc in Lord of the Rings was designed to look like Harvey Weinstein
October 5, 2021by admin 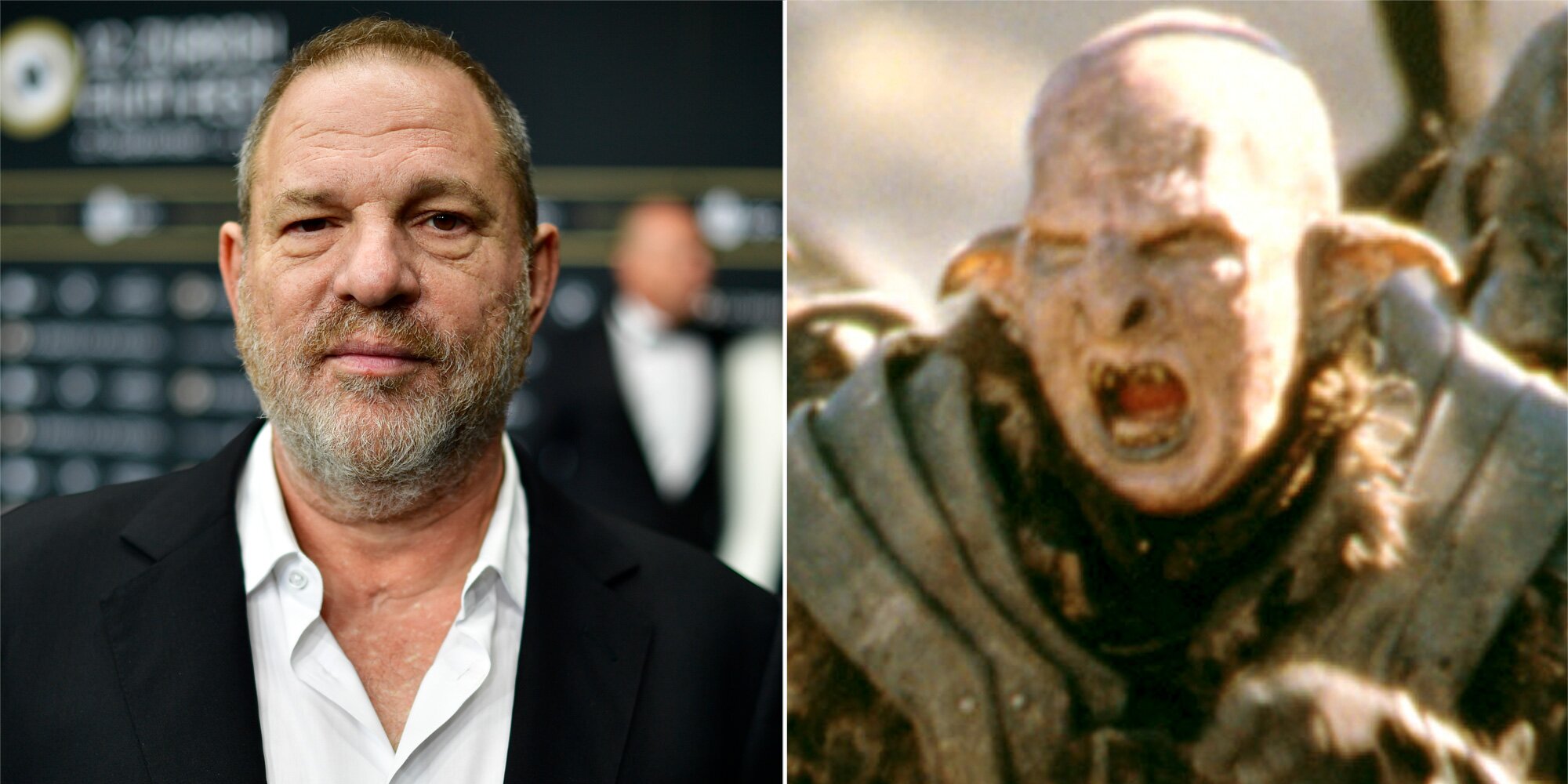 Don't get on director Peter Jackson's bad side — unless you want an orc created to resemble you.

While visiting Dax Shepard's Armchair Podcast, Lord of the Rings star Elijah Wood reflected on filming the epic trilogy that changed his career and admitted that one of the orcs in the film was designed to resemble Harvey Weinstein.

Wood revealed that the story was recently brought up on The Friendship Onion podcast run by former Lord of the Rings costars (and fellow hobbits) Dominic Monaghan and Billy Boyd.

Ke Huy Quan says ‘numerous scripts’ for Goonies 2 failed to get made: ‘I would be open to revisiting’ Data

Better Caul Saulstar Giancarlo Esposito wants to portray Professor X in the MCU: ‘I want to play a good guy’