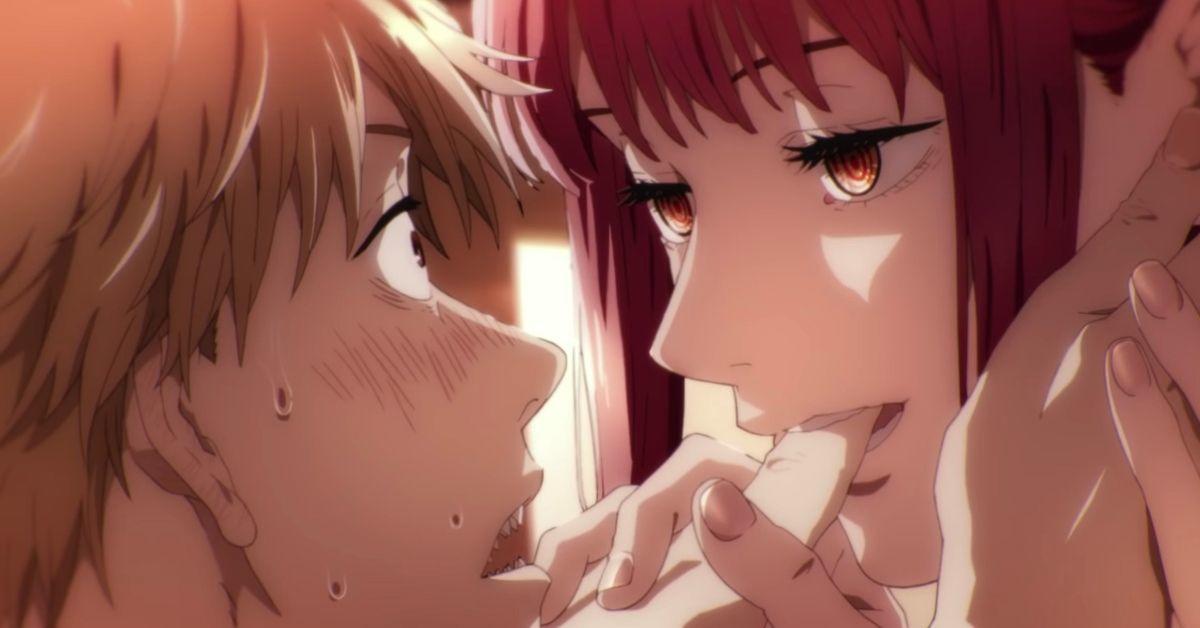 Chainsaw Man has become one of this year’s most hyped anime releases, and it is not hard to see why. The show will not only sport animation from Studio MAPPA, but it is adapting one of manga’s hottest titles. Tatsuki Fujimoto’s hit story has been read the world over now, so his leads have an army of fans. And now, one cosplayer is getting all the love for their spot-on take on Makima.

As you can see below, the pre-anime cosplay comes from Instagram user kianraaaa. The anime fan has done a number of looks for IPs like Genshin Impact and even Attack on Titan before. But ahead of season one, well – they knew they could bring Makima to life in the best sort of way.

Don’t be a Grinch! Watch the trailer for parody-horror film The Mean One